“Pursuing Victory With Honor,” in essence, provides the tools to teach character development skills to the student-athletes of California high schools.

“Pursuing Victory With Honor” came about through the Arizona Accord Conference, where major sports and educational leaders met in Scottsdale, Arizona to discuss the ethical and character-building aspects of athletic competition, with the hope that the framework of principles and values set forth would be adopted and practiced widely. The Josephson Institute of Ethics, CHARACTER COUNTS! Coalition and the United States Olympic Committee convened the conference on May 12-14, 1999. Invited to attend were 50 major sports leaders including Olympian John Naber, coaching legend John Wooden, NBC commentator Bob Costas, former CIF Executive Director Jack Hayes, college and university presidents, coaches and athletic directors from major universities, Olympic coaches and athletes as well as representatives of the national sports media and national youth organizations.

The CIF unanimously adopted the principles of “Pursuing Victory With Honor” at its November 5, 1999, Federated Council meeting, consisting of educational leaders representing California’s then-1,263 high schools (now 1,600+). The CIF recognizes the impact that high school athletics can play in society and is committed to the character-building goals of the program. In fact, the CIF felt so strongly about the 16 principles of the program that these have been made the operating principles of the organization.

Together, the CIF and its member schools can change the very nature of high school athletics and bring back the character, sportsmanship, ethics and integrity that high school sports can instill.

Pursuing Victory With Honor” and the “Six Pillars of Character” are service marks of the CHARACTER COUNTS! Coalition, a project of the Josephson Institute of Ethics. For more information on promoting character education and good sportsmanship, visit www.charactercounts.com. 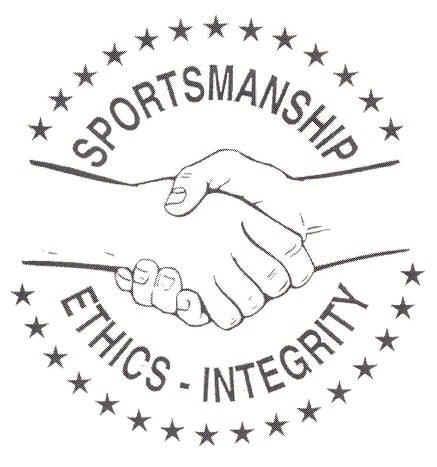 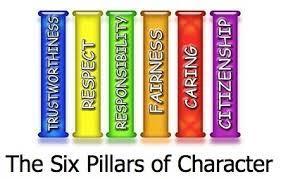