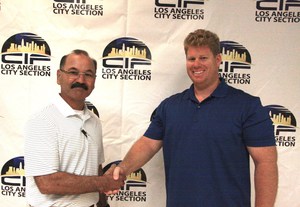 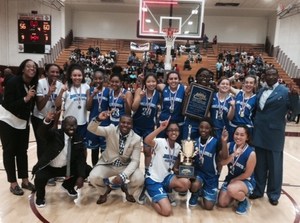 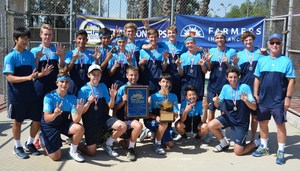 Dolphins take home the coveted prize after capturing 10 Section championships in 2014-15
Let’s hear it for Palisades Charter, winner of the inaugural CIF LA City Section Commissioner’s Cup for the 2014-15 athletic calendar year. Points are awarded for success in the playoffs with an increment in value for each round.

An official trophy will be presented to Palisades at the next AD meeting in October and a perpetual plaque will be kept at the Section office in Granada Hills.