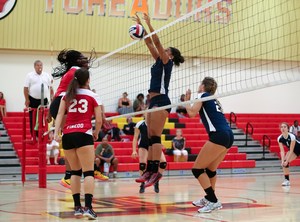 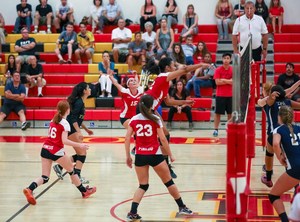 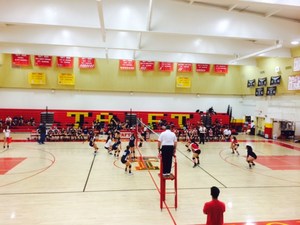 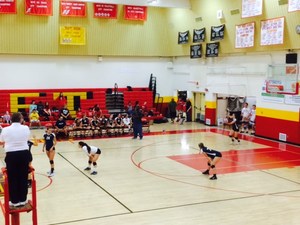 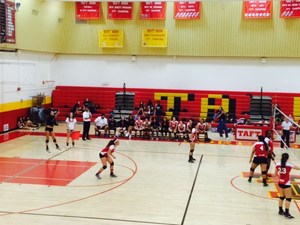 Palisades, the defending Division I champion, traveled to Taft, the reigning Division II champion, for a rematch of their contest from a year ago in which Taft won in five sets. The results were different this time around as the Dolphins won in straight sets 25-21, 25-10, 25-21 to open their season.

The teams are led by two of the best coaches in the Section and could possibly meet again in the playoffs since Taft is now in D1 as a result of an increase in enrollment. Coach Carlos Gray of Palisades and Taft’s Arman Mercado continually produce quality teams by maximizing the potential in each one of their players.

The first Time Warner Cable “Fan’s Choice Game of the Week” will feature three great matches to vote on: Narbonne at Carson Sept. 29, El Camino Real at Granada Hills Sept. 29, and Bell at South East October 1. TWC will officially announce these matches on Friday, Sept. 18. Fans can vote for their favorite teams until September 25 on www.twccommunity.com

Here are two stories on the Palisades-Taft showdown as well as a tremendous photo gallery by MaxPreps’ Vince Pugliese.