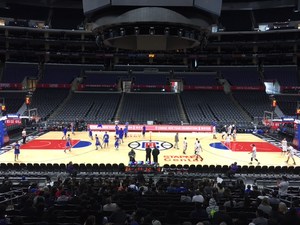 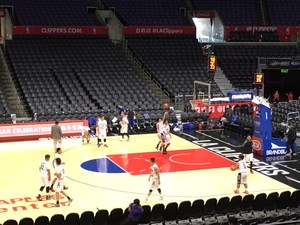 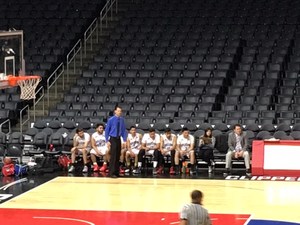 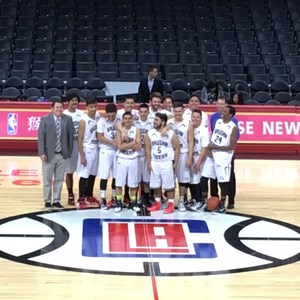 What would it be like to play basketball on the same floor that Chris Paul, Blake Griffin and DeAndre Jordan of the LA Clippers have displayed their amazing NBA skills on a nightly basis? Or even sit in the same chairs as Coach Doc Rivers, Paul Pierce, Jamal Crawford or JJ Redick?

How about playing in the same building where Kobe Bryant and Shaquille O’Neal have etcher their names in Lakers' lore?

Look no further than the Vaughn White Tigers which had the special opportunity to play at Staples Center last week in a non-league game against Avalon of Catalina. Vaughn, one of the top teams in Division 3, defeated Avalon, 57-47, before a nice crowd.