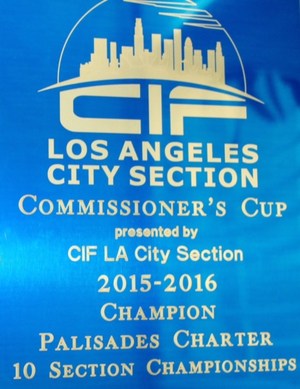 Points are awarded for success in the playoffs with an increment in value for each round.

For a complete list of results, please see the attached document-