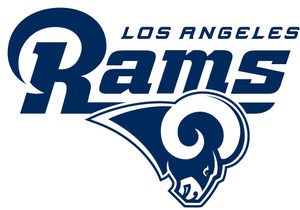 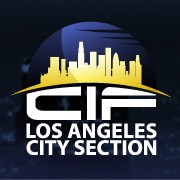 Seven LA City Section football coaches have been nominated for the 2017 Los Angeles Rams High School Coach of the YEAR award! The selected Coach of the Year will be announced on December 31 when the Rams host the San Francisco 49ers. The respective school’s football program will receive a $2,000 grant, Gatorade products, and two (2) tickets to the Super Bowl!

We are relying on our fans to help our Section. Fans can vote for their respective coach at the link below.