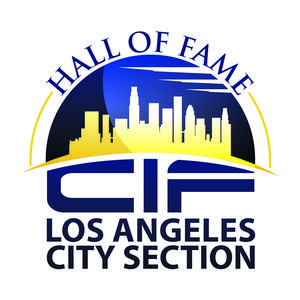 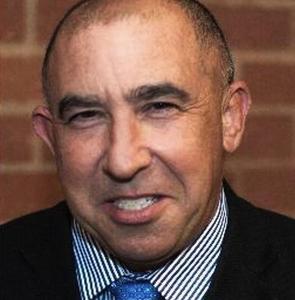 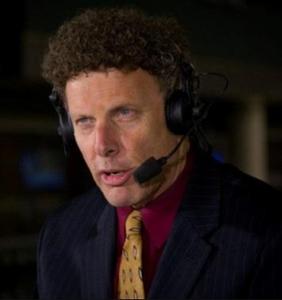 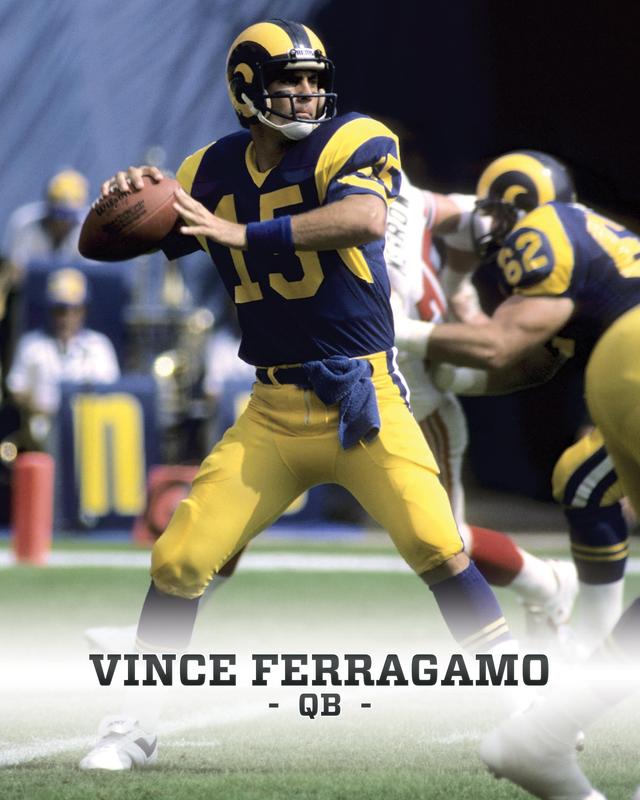 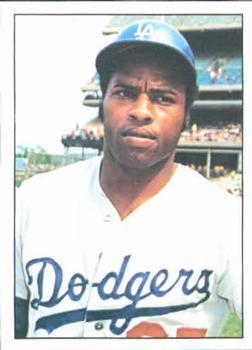 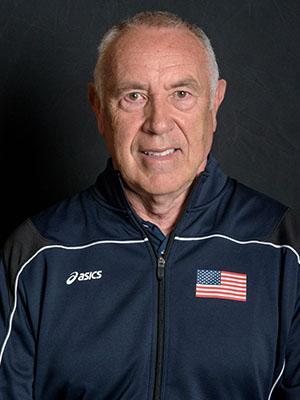 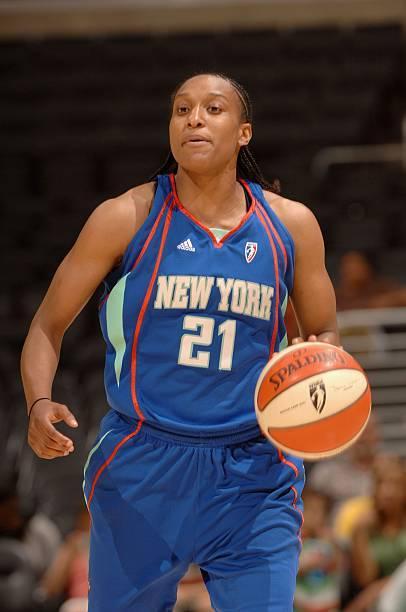 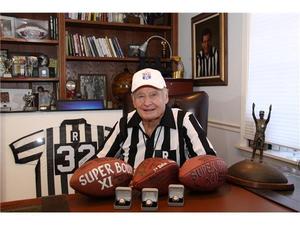 Twenty individuals and the first-ever Legacy Group will be inducted on April 28 at the Odyssey Restaurant in Granada Hills. Deadline to RSVP is Friday, April 12.

The 2019 induction ceremony will be held on Sunday, April 28 at the Odyssey Restaurant in Granada Hills. Deadline to RSVP is Friday, April 12.

This elite group of individuals includes two of our own media members: Eric Sondheimer of the Los Angeles Times and Randy Rosenbloom, the golden voice of many playoff and championship broadcasts for our Section.

Attached is the list of the inductees that represent many of the greatest athletes, coaches, and contributors in the rich history of our Section. Former professionals from the MLB, NFL, NBA, and the WNBA will be honored as well as legendary college coaches and several Olympians.

Additionally, we will be inducting our first-ever “Legacy” group of individuals who left behind an indelible mark prior to their passing.

For specific information pertaining to the event (ticket prices, RSVP), please click on the link below-